The energy storage technology of electric vehicles is the one that urgently needs us to light up. The National Landscape Storage and Destruction Demonstration Project is the first key project of the â€œGolden Sun Projectâ€ jointly launched by the Ministry of Finance, the Ministry of Science and Technology, the National Energy Administration and the State Grid Corporation. It is the first batch of key projects of the State Grid Corporation to build a strong smart grid. It is currently in the world. The largest renewable energy project integrating wind power, photovoltaic power generation, energy storage and transmission engineering. The project takes "technical advancement, scientific and technological innovation, economic rationality, project demonstration" as the standard, focusing on wind power generation control and energy storage system integration technology, achieving smooth output, planned tracking, peak filling and filling of new energy power generation. And control targets such as frequency modulation to solve the technical problems of large-scale grid connection of new energy. From this we can see the country's emphasis on decentralized new energy storage technology and the achievements we have made. In practical applications, due to cost constraints, the energy storage system is still a weak link. Electric vehicles need to participate in energy storage applications, not only to build charging piles that can be recharged at night, but also to solve the technical and equipment problems that can return power to the grid. Light up this light, we will find that the development of new energy vehicles has a new road that is wider and longer. 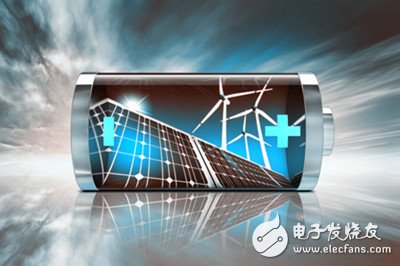 From the initial card charging to the network management (energy Internet), the identification and query technology of the Internet of Things will bring more convenience. The destination parking lot will increase the solar decentralized power station and various charging piles to provide electric vehicles. Value-added services, new residential buildings and social parking lots (positions) are all equipped with multi-functional charging piles, and multi-functional charging piles are also installed in the work area parking lot. Charging and storage are complementary to each other, and the energy Internet is automatically deployed. This development prospect is a very attractive new way to extend the application of electric vehicles to the power grid, from simple power users to users of the power grid plus assistants, and then to the Internet of Things and the Internet, and then with a variety of Connected with a wealth of value-added services, electric cars are no longer just a means of transportation, but an important partner in our lives.

On this road, we will see more new products, new technologies, new applications, and various innovative companies and innovative business models will emerge in an endless stream. We will go further and longer along this road.