A number of photovoltaic companies recently announced their 2011 shipments or sales contract expectations. Judging from the existing data, although the market will grow next year, the increase is already slower than in 2010.

Industry leader Suntech Power Co., Ltd. issued a forecast on December 6, saying that the company's annual sales of photovoltaic cells in 2011 will be no less than 2.2G watts, a significant increase compared to 1.5G watts this year. Compared with 2010, the company's year-on-year increase will reach more than 110%, and its 46% year-on-year increase in 2011 will be far behind this year.

In addition, Yingli Green Energy estimates that it will be able to achieve 1Gwatt of module sales in 2010, and the company stated that the sales contract for next year will be above 1GW. Even if its sales contract is equal to production capacity, which is 1.6Gw at the end of 2011, the increase is only 60%, which is also lower than the increase in global PV shipments this year (this year, the world will probably sell 15Gw of battery modules, Last year increased by more than 100%).

Another newly-listed company, Jingko Energy, also stated that its battery module production capacity may increase by 30% in 2011.

China Merchants Securities researcher Wang Liusheng said that the 30% growth in the photovoltaic industry may be the global growth rate of photovoltaic modules next year. Because polysilicon production capacity will be gradually released next year, plus the possibility of countries subsidizing photovoltaic subsidies, and manufacturers are also increasing the supply of components.

A Printed Circuit Board (PCB) mechanically supports and electrically connects electronic components using conductive tracks, pads and other features etched from copper sheets laminated onto a non-conductive substrate. Components (e.g. capacitors, resistors or active devices) are generally soldered on the PCB. Advanced PCBs may contain components embedded in the substrate.

FR-4 glass epoxy is the primary insulating substrate. A basic building block of the PCB is an FR-4 panel with a thin layer of copper foil laminated to one or both sides. In multi-layer boards multiple layers of material are laminated together.

Printed Circuit Boards are used in all but the simplest electronic products. Alternatives to PCBs include wire wrap and point-to-point construction. PCBs require the additional design effort to lay out the circuit, but manufacturing and assembly can be automated. Manufacturing circuits with PCBs is cheaper and faster than with other wiring methods as components are mounted and wired with one single part.


Parameter Definition of Standard PCB as below:

BentePCB is a professional PCB manufacturing which is focus on double side, multilayer, HDI PCB , rigid PCB and Flexible PCB mass production. The company was established on 2011.
We have two factories together, The factory in Shenzhen is specialized in small and middle volume orders and the factory in Jiangxi is for big volume. 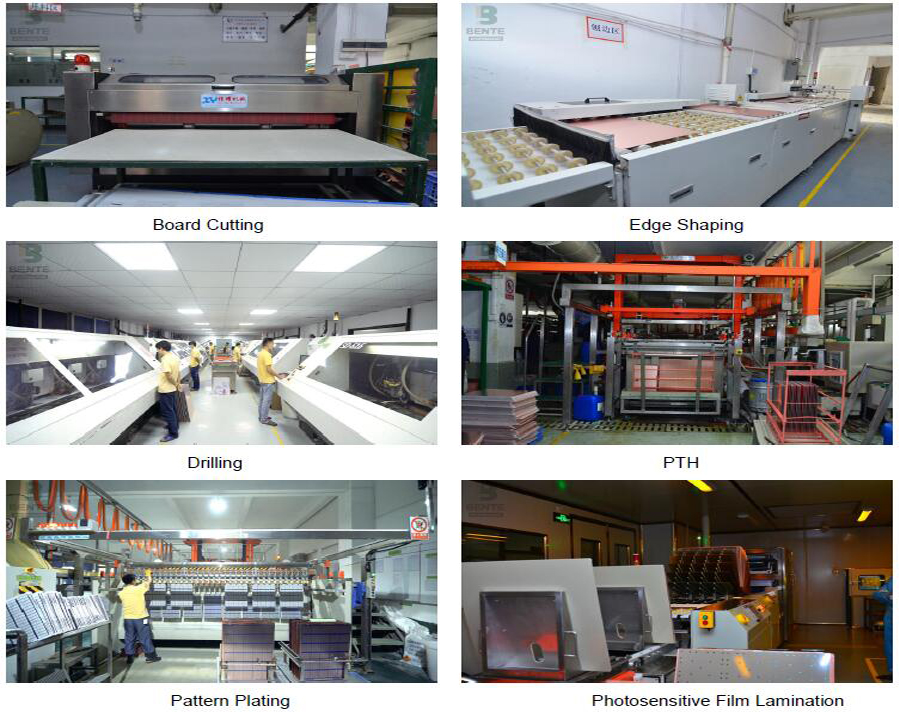 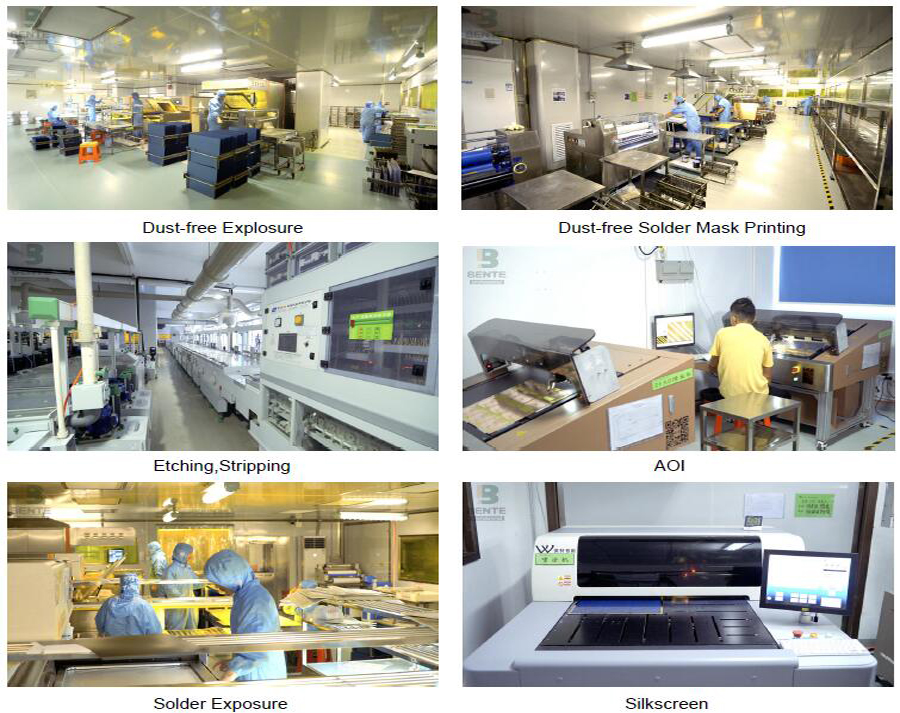 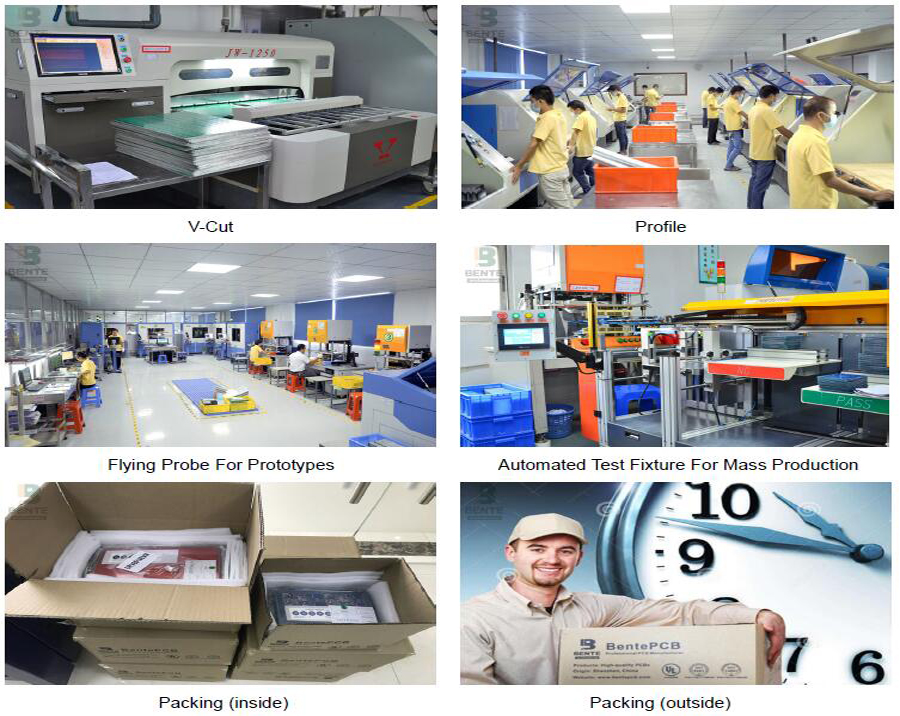 We Took part in the famous exhibitions over the past years,and got highly appreciation from the top experts,as well as cooperated tightly with them. 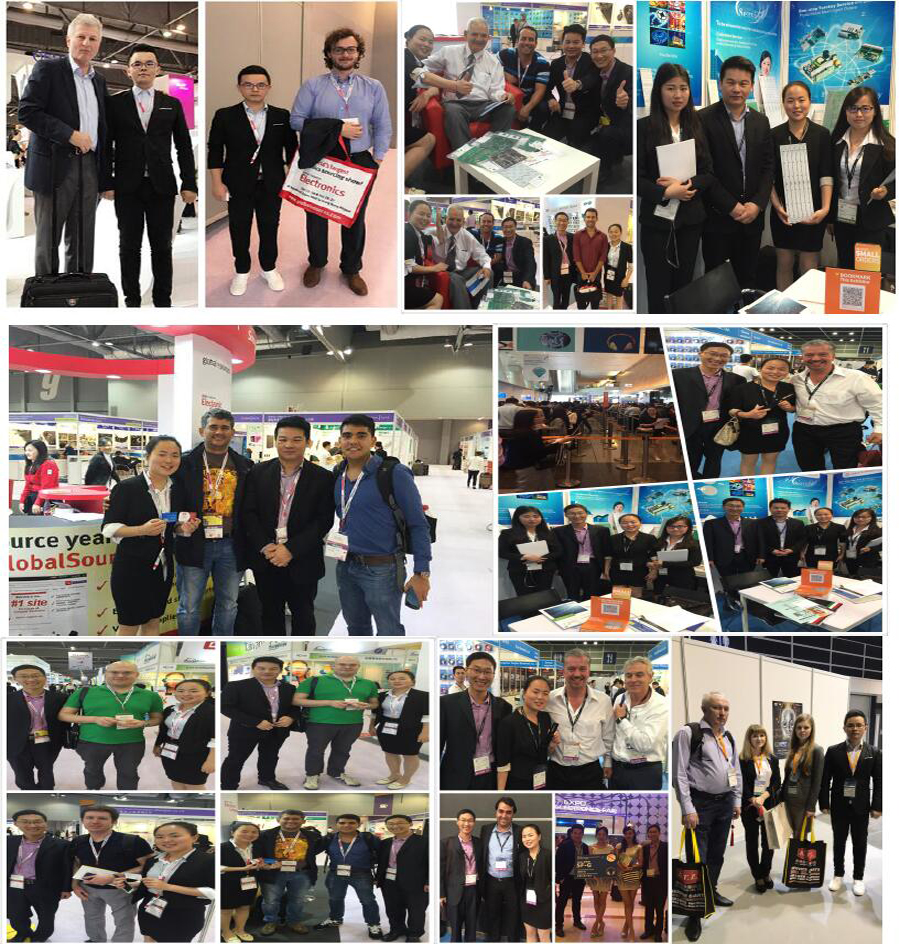 BentePCB offers flexible shipping methods for our customers, you may choose from one of the methods below. 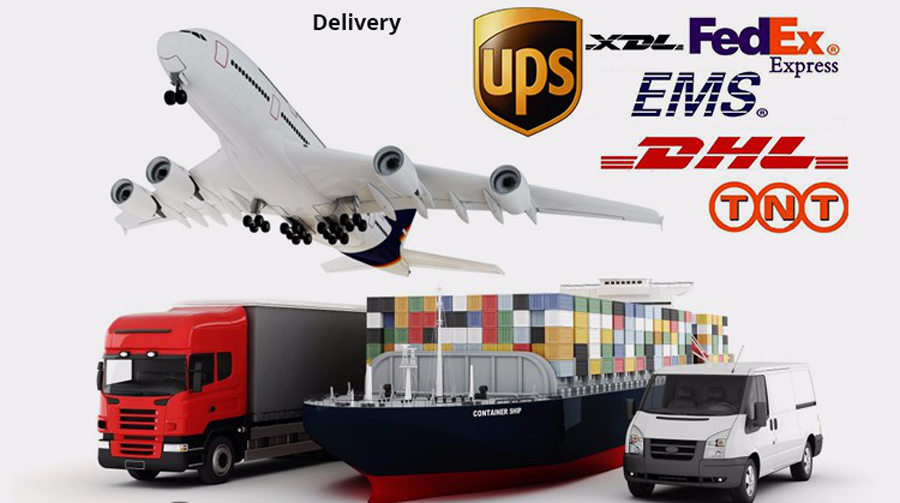 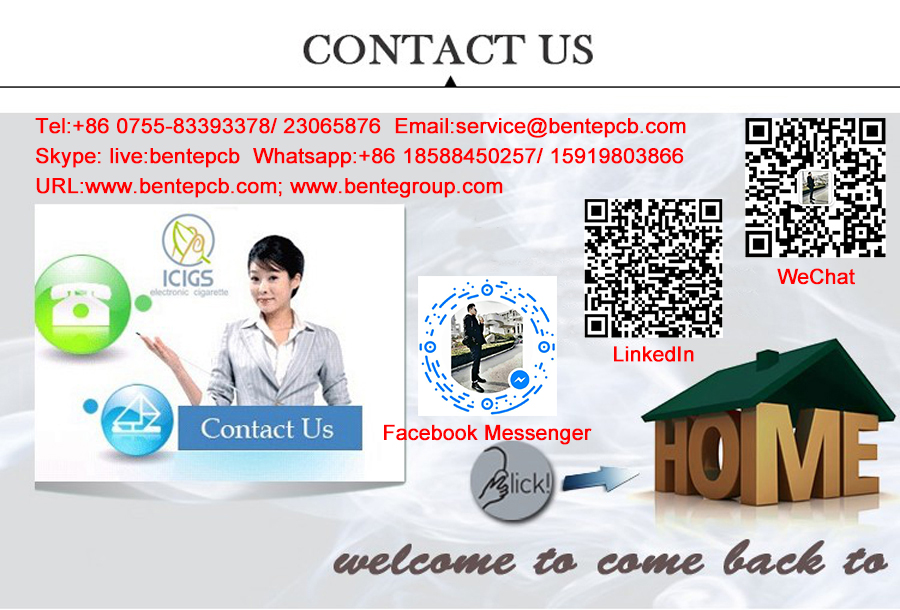