Recently, there are two news about artificial intelligence that are worthy of attention. First, Google announced that it will apply AlphaGo technology to Google Translate. Second, it is an A-share robot developed by a Chinese securities company. After three months, it is 24.06% (annualized). 96%) The cumulative rate of return has beaten 98% of the users, and the stock robot has turned out to be...

AlphaGo will be applied to Google Translate

A few days ago, Google announced that it will soon apply the deep neural network that supports AlphaGo to win the War of Man and Go to Google Translate, making machine translation smoother and clearer. Currently the system is only used for Chinese to English language pair translation.

According to Google, the new translation system is referred to as Google Neural Machine Translation (GNMT), and in some languages, the GNMT error rate can be reduced by 60%.

In fact, for many years, Google has always wanted LSTM to serve translation, but it has not been able to overcome the problem of translation speed. It was not until a lot of engineering and algorithmic work was done that the model was perfected to allow the new neural machine translation system to keep working while spanning large Internet services. 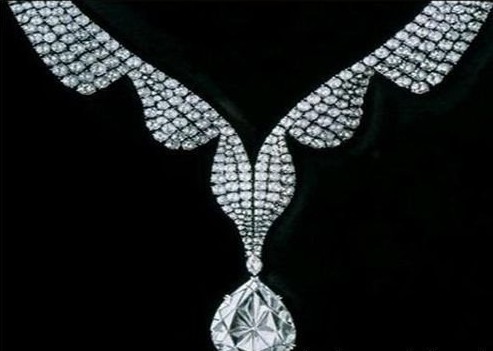 A-share robots turned out to be...

According to "Certificate China", on September 28, the ending of the A-share robot war 50,000 investors developed by Essence Securities was announced, from June 1 to the present three months, 24.06% (96% annualized) The cumulative yield has beaten 98% of users.

After the human-machine battle AlphaGo4 defeated Li Shishi, many games with a lot of luck accounted for a lot of factors, which is considered to be a difficult point for artificial intelligence to surpass humans. For example: mahjong, poker, etc. Others joked that even if artificial intelligence is strong, coming to China A shares will be short-circuited. But in fact, some people have made such an attempt and the conclusions are surprising.

Li Yong, vice president of Essence Securities, said at the awarding ceremony that he was very embarrassed before seeing the results. He worried that the game would be one-sided, or that human beings would be completely defeated by robots, or that robot development failed too weakly. As a result, 98% of investors lost to Anxin A-share robots, but fortunately, 2% of investors' investment performance beat the robot. According to statistics from Essence Securities, there are more than 2,200 people with a yield of more than 20%, and 5 people with more than 100%.

Looking at investor psychology from this limited sample, Li Yong said that investors who beat A-share robots usually deal with these aspects better. The man-machine war exposed the three major weaknesses of most investors: first, the limited level of knowledge; second, the lack of rational ability to handle emotions; and third, the incomplete implementation of investment discipline.

The above three points are indeed the strength of the robot: the knowledge on the hard disk is endless; the ability to handle emotions is endless, because there is no emotion; investment is a procedure and task for it, unless the code is wrong, it will be a mistake...

The products have a high share in China, and also used for INDUCTOTHERM,ELECTROTHERM,MEGATHERM,PILLAR,SUPERHEAT,ABP , Mitsubishi electric, Fuji, the United States Yingda equipment and other manufacturers of induction Furnace.