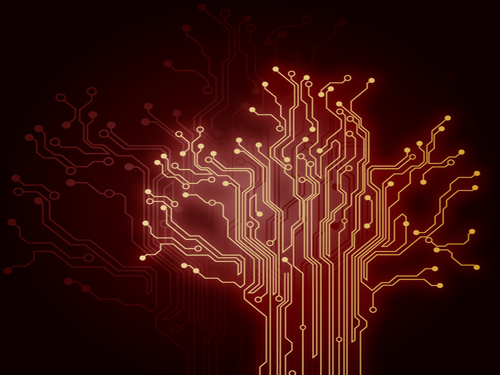 According to Korean media ET News report, a few days ago the industry rumored that Apple's new smart phone iPhone 7 (tentatively) to be launched in the fall of 2016 will be equipped with a chip using FOWLP packaging technology, making the new iPhone thinner and lighter, and manufacturing costs lower. .

If so, Apple will be the first company to decide to adopt FOWLP packaging on the main parts of smart phones. The ASM chip is responsible for receiving signals of various frequencies and can provide a switching function. The mobile AP functions as a brain of a smart phone or a tablet PC.

The FOWLP package is one of the semiconductor packaging technologies. It can be directly packaged on a wafer without using a printed circuit board. Therefore, the production cost is low, and the thickness is thin and the heat dissipation function is better. Apple's decision to adopt this technology is nothing more than a desire to create a lighter, better-performing mobile phone at a lower cost.

Since Apple can sell hundreds of millions of iPhones a year, if FOWLP is adopted in the future, it will inevitably affect the market demand for printed circuit boards.

The industry predicts that although only Apple has decided to adopt the FOWLP package on ASM and AP, the technology may be expanded to other parts in the future, and other companies may follow suit. Therefore, the shrinking of the printed circuit board market is only a matter of time.

According to KPCA (Korea Electronic Circuit Industry Association), the continuous development of semiconductor technology will inevitably affect the scale of the printed circuit board market. It is necessary to develop new markets for IoT or wearable devices as soon as possible to reduce the development of semiconductor technology. The impact came.

We adopt the advanced technology imported from Europe, patented technology, specialized software to optimize the design for33kV cast resin Dry Type Transformer. The core is made of cold-rolled grain-oriented silicon steel sheet which cut in step-lap by GEORG Germany TBA core cutting lines and laminated by the method of fifth-order step-by-step stacking technology, enabling the no-load performance of the core to improve greatly. The epoxy resin from American HUNTSMAN is adopted for the windings which casted in the vacuum resin casting machine imported from HEDRICH, Germany. The winding material ensures good permeability, no bubbles occur, which leads to minimum partial discharge. The HV and LV winding mate with each other tightly, which ensures solid strength of structure and capability to withstand short circuit and vibration. Under normal service condition, the service life of dry type transformer is 30 years. No crack will form on the surface of transformer winding due to temperature variation as long as the transformer runs under normal service condition.