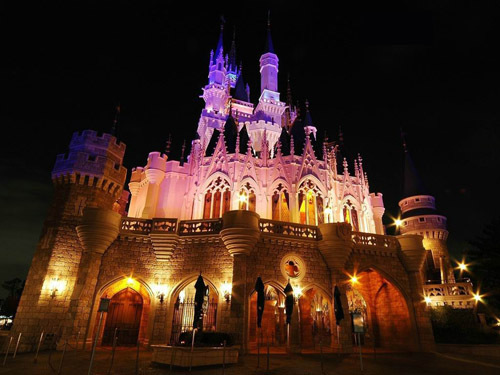 According to foreign media reports, Taiwan's supply chain companies expect global LED lighting market output to increase by 30% in 2015. Double shipments will offset the negative impact of a 30%-35% price drop.

Industry sources said that compared to the overall growth of the LED lighting market, the LED backlighting market will decline, mainly because the new LED TVs require fewer chips than the backlight LCD TVs, and the price of backlight LED chips is also falling.

An important trend in the LED industry recently is the continuous growth in the demand for indoor LED lighting equipment and the decline in LED chip/components business. According to the report released by CREE, the leading LED lighting company in the United States, sales of LED lighting products in the third quarter of this year increased by 51% year-on-year to US$223 million, while chip/component sales decreased by 20% to US$173.6 million in the same period.

In addition, according to RBCN, the US chip supplier, the weak LED backlighting market will have a significant impact on the company's current quarterly earnings. It is expected that demand will not be able to recover until the first quarter of next year.