It is reported that Shanghai ABS Lighting Equipment Co., Ltd. is the first foreign-invested enterprise to enter mainland China. Its high, medium and low poles, communication poles and power poles are widely used in airports, ports and highways around the world. gym.

Xinli Light Source is one of Abbock's partners in China, and has a prospect of cooperation with ABS in various fields, especially in outdoor lighting projects such as airports, ports, highways and stadiums. 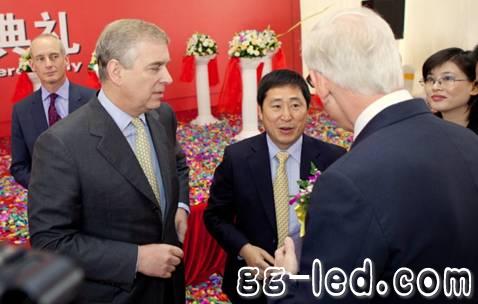