From November 16th to 21st, the 13th China International Hi-Tech Fair (hereinafter referred to as the â€œHigh-Tech Fairâ€), which was called â€œChina Science and Technology First Exhibitionâ€ and lasted for six days, was held in Shenzhen Convention and Exhibition Center. Xu Qin, director of the High-Tech Fair Organizing Committee and Mayor of Shenzhen, said that the current high-tech fair highlights the innovation drive and transformation and upgrading. Low-carbon environmental protection and green energy conservation have become the new "bright spots" of the high-tech fair, and the scale of the exhibition is huge. Significantly, the total number of visitors was 536,000. At the current high-tech fair, the gathering was based on the theme of â€œMade in Japan Made in Chinaâ€, which fully explained the high quality concept of gathering lighting.

Located in the New Energy and Energy Conservation and Environmental Protection Exhibition Hall of No.1 Hall of Shenzhen Convention and Exhibition Center, Juzuo Lighting has made a wonderful appearance at the high-tech fair with a simple atmosphere, a modern and international style. It has attracted many customers from home and abroad. The second high-level fair gathering lighting concentrated on LED lighting bulbs, LED tubes, LED ceiling lamps, LED panel lights and other indoor lighting products, as well as LED street lights, LED tunnel lights and other outdoor lighting products, this gathering organized a strong lineup of exhibitors, all-round It showed the image and product advantages of the company, and the professional, patient and meticulous commentary of the on-site staff left a deep impression on the visitors. At the same time, it also reached a preliminary cooperation intention with many customers, in the product display and consultation area. Blazing, the scene of LED lights snapped up at the scene, becoming a major focus of the high-tech fair. 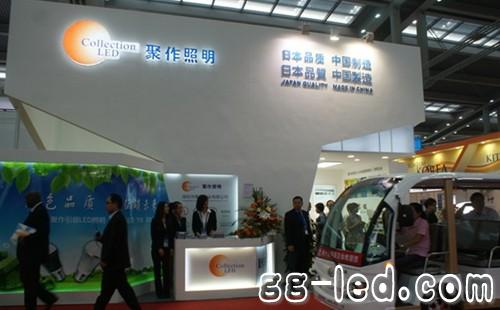 On November 16th, Vice Mayor Liu Zhaolin of Yangquan City, Shanxi Province visited the exhibition booth and had a cordial exchange with the company's responsible person. On the afternoon of November 17, the Standing Committee of the Municipal Party Committee, the Secretary of the Longgang District Party Committee Jiang Zunyu, the District Governor Jiang Jianjun, the District Leader Huang Wei and Xiong Xiaoping visited the high-tech fair for the lighting exhibition area and highly praised the achievements and advantages of the collective innovation and market development. At the same time, media reporters from Shenzhen TV, Southern TV, Guangming Daily, Southern Metropolis Daily and other media reporters gathered in the lighting booth to visit and conduct comprehensive news reports.

On the first day of the opening of the High-Tech Fair, officials of the Hungarian government delegation visited the booth and visited the company. As a classic case of the domestic semiconductor lighting industry to enter the European and overseas markets with the help of the high-tech fair platform. In June last year, Juji Lighting was invited as a key exhibitor of the High-Tech Fair to participate in the overseas events of the High-Tech Fair in Israel and Hungary. Drawing on Israel's world-leading technology innovation experience, using Hungary's favorable geographical location in Europe, promoting the complementary development and cooperation between enterprises, it also brings market opportunities, bringing the company's development to a new level and building a communication platform for enterprises. 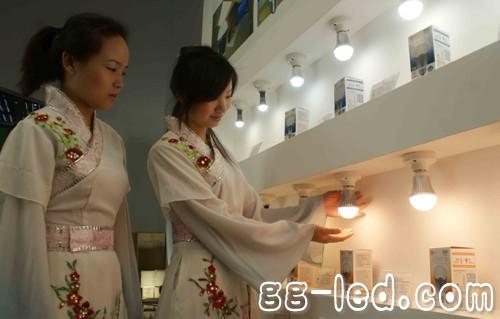 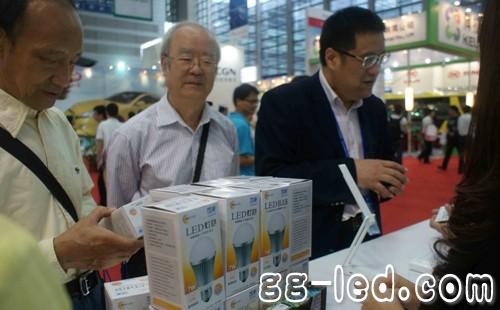 The person in charge of the company said, â€œGathering the work of the high-profile exhibition and communication platform of the high-tech fair, open up our international vision, enhance the global business philosophy, and further fully grasp the market opportunities and promote domestic and international exchanges and cooperation. Achieve mutual benefit and win-win development."