It should be able to say that playing peripheral keyboards should not be without knowing F, Phil Filco's, and "Big F" with "Chery" G80 and HHKB are always one of the more popular keyboard options for fever reduction (customized I would not say that kind of non-mainstream.)

However, in the past few years, the product line change of Big F has been rather slow. After the second generation of the Saints/Ninjas, the entire product line has basically been shaped, and no lights or fixed cooling door shafts have been played. After the Minila was finally pulled out, it took out Minila Air at the end of the 13th and early 14th, followed by the wirelessization of the product line. The Saint 104 was also wireless at the end of 14th, becoming a dual-mode player (compared with the Minila Air). Keep the wired connection mode), unfortunately, I have waited for these several times to enter the pit (I started 2 Minila Air with a 104-hand double mode)

In recent years, in fact, a variety of Bluetooth mechanical keyboard is not without, as a wireless control I also tried one after another, but still found a variety of issues, such as signal problems or battery life problems, used the last big F home from the Minila Air this The Bluetooth keyboard of the beginning of generation has always been the most stable (there was still an earlier version of Bluetooth before Minila Air, but due to the lack of maturity of the era). However, after using the 104-hand double mode with Minila Air, he still waited for the wireless layout of 87. Because of his habits, the 104-keyboard area was basically useless to me, and it was too long. Minila Air, although I can already completely accustomed to its layout, but see the third-party keycap is really hard to buy, so I have been looking forward to an 87 layout to let me play the keycap. Eventually last month, there was news that the 87th layout was released. After the first time, it was counted as the first batch. So send an experience report.

The back of the package can basically read the manual 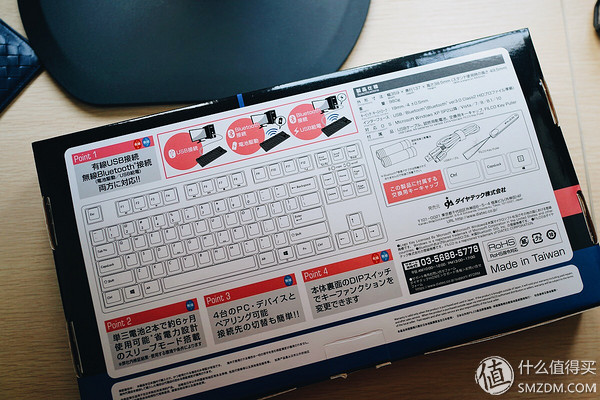 I bought the black tea shaft because it is currently only black. The white version is estimated to be released later. One of the reasons for personal choice of black is that black is easier to match with various third-party keycaps, because the white shell of the big F is a bit different from the ordinary keyboard, is white cheese, and the keyboard is not well-matched. weird. The black is better to avoid these problems, plus the key cap designed for the black shell itself is more. 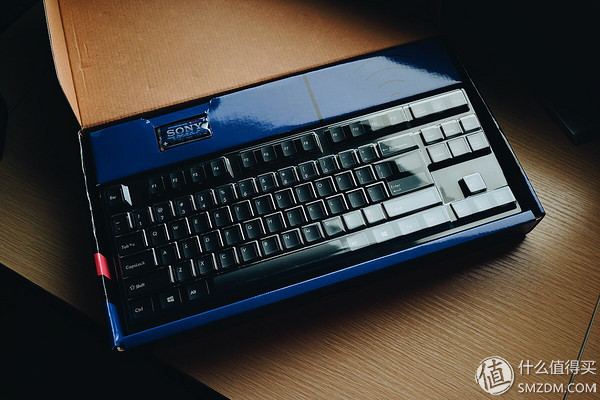 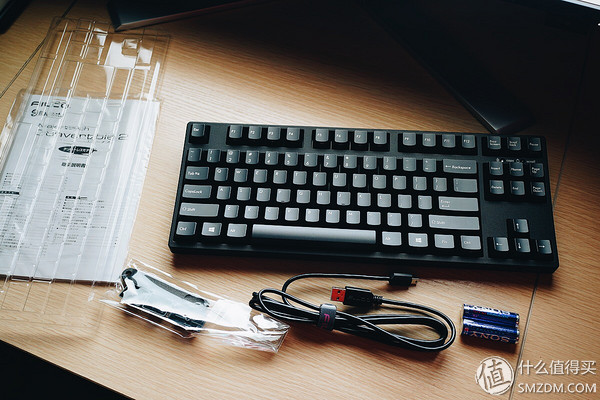 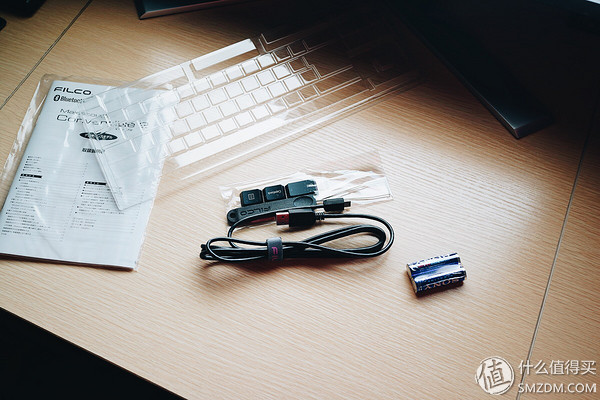 The keyboard body, large F classic layout design, can be said that the textbook level, almost no need to go into details.

Wireless battery life or 2 standard 5 batteries, personally feel that this setting is also relatively easy to use; previously used other built-in lithium battery program, in fact, the final use of the feeling is not as good as the convenience of using a standard external battery. 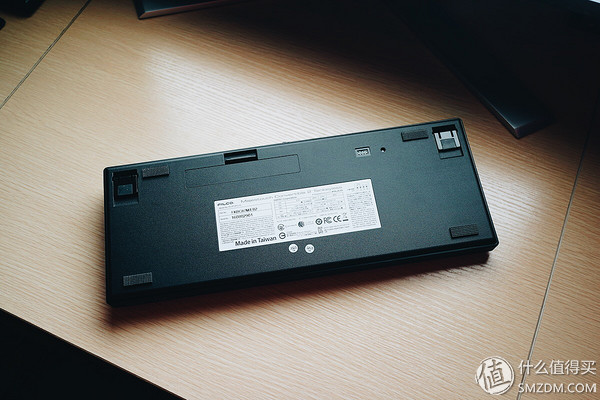 Support feet, the left side of the DIP switch is used to set some settings (such as win key, half-width full-width, etc.), but they have bought so many and never set. 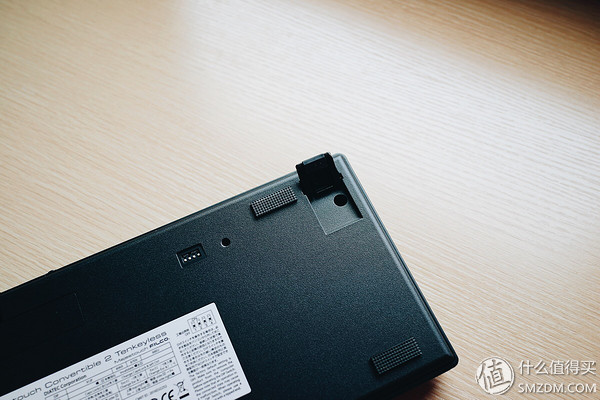 The power switch is on the top and there is a mini USB connector (the wired keyboard is changed after installation, and the personal use is to enter the motherboard BIOS and other Bluetooth keyboards) 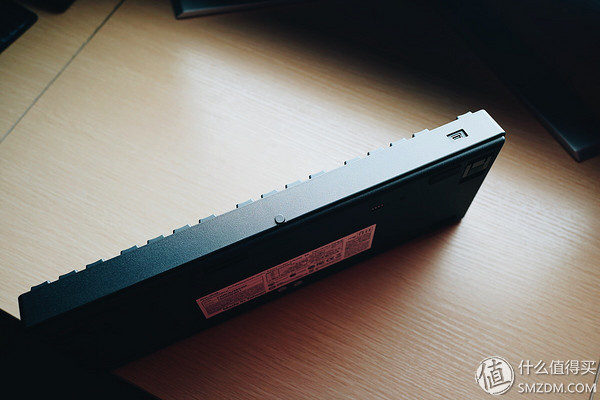 LOGO location, low-key large F property design, is also one of the places where many brands will learn 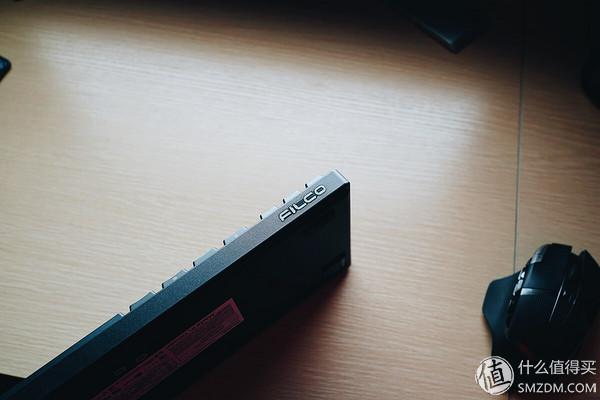 The standard keycap is still set, compared to the side of the individual, they prefer to be engraved, or simply 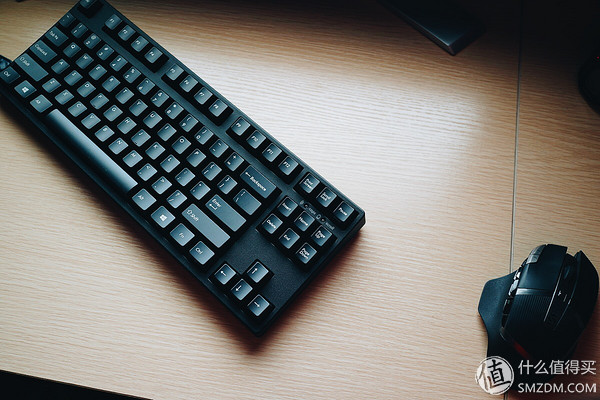 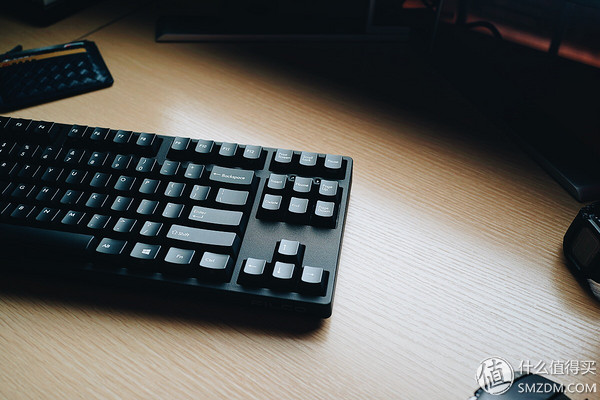 Compared to the keyboard without a cover, individuals still prefer to have a cover 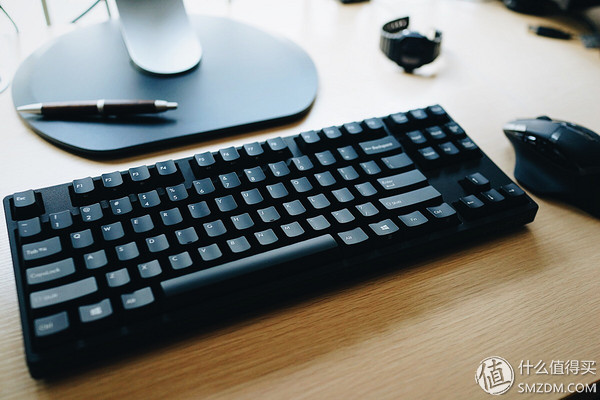 Of course, the out-of-the-box will not only come here, the front also said that buying the black version is to replace the keycap, remove the keycap probably can see the internal settings, still is the steel fixing plate fixed shaft body

The original ABS keycap, in fact, nothing bad, big F's standard ABS keycap can be said to be one of the best keycaps on the market, feel fine and silky, the only drawback is that with a long time it will shine, However, it is not an unresolved method. It is to use all of the buttons to make full use of the light. It is very good to see. In the same way, I directly bought a large F original key cap. . .

Replace the keycap is "Chery" GMK KA1953, retro settings, plus a moment is indeed more convenient (Individual keys in addition to the tap number, in fact, other keys are not problematic)

The effect after installation is more than I imagined. 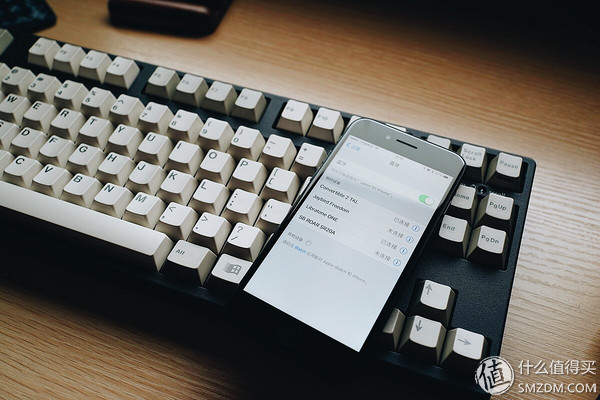 IOS10, it is very convenient to switch Chinese and English input method

The other two Bluetooth, 104 hand double-mode (brainstorming with the keycap) compared with the size of Minila Air (DSA garbage bag keycaps), 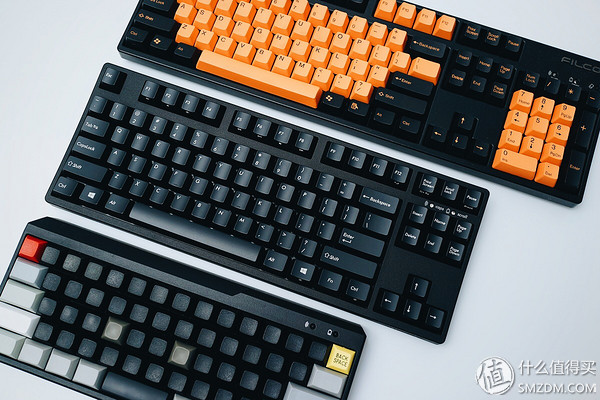 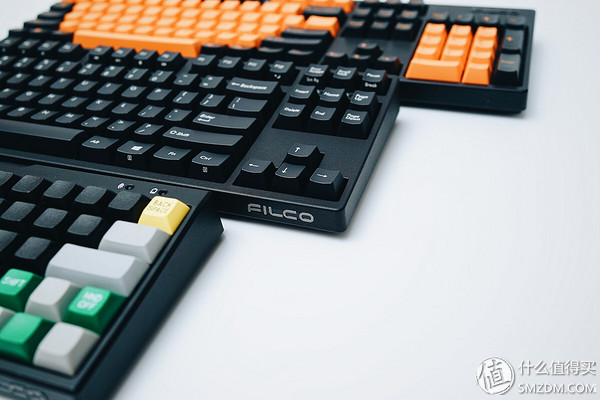 In terms of feel, workmanship, etc., in fact, people who use the N-F keyboard are really hard to find more words to describe. Just like Coca-Cola, Coca-Cola is a Coca-Cola, and F is very large. I still use the green axis before, but I feel like Iâ€™m older and Iâ€™m more like tea and red now, so this is the axis of the tea. Itâ€™s less of a passage but it feels less tedious. Just like the typing stroke, the keyboard prompts you for the correct input). As for the black shaft itself, there is no such thing as that.

I believe many people who are not used will be curious about how life is going. I will tell you like this. The 104th model of the bishop I was bought at the end of 14th, and I haven't changed my battery (it is still available). . .

The use of Bluetooth, to be honest, the individual feels completely no problem, the individual is a digital user, PC, MAC, tablet or work, games, all scenes feel no problem, and the difference between Bluetooth is nothing more than boot / At the beginning of sleep, it takes 3 seconds to wake up the keycap and there is no difference with the wired keyboard. Of course, professional gamers still recommend that you use wired keyboard insurance.

However, the big F is still a chicken thief, this time there is no start with the white, so when the white release, it is estimated that many people have to pick up their hands again. 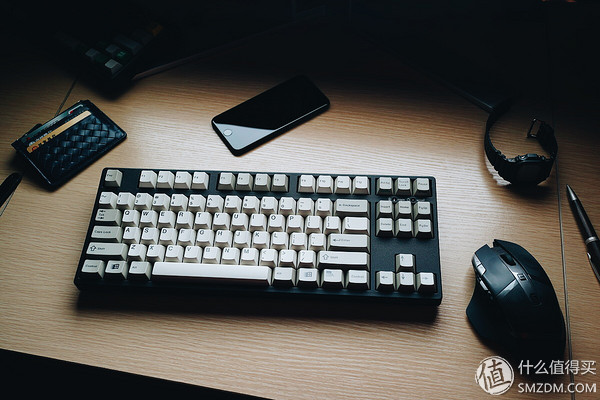 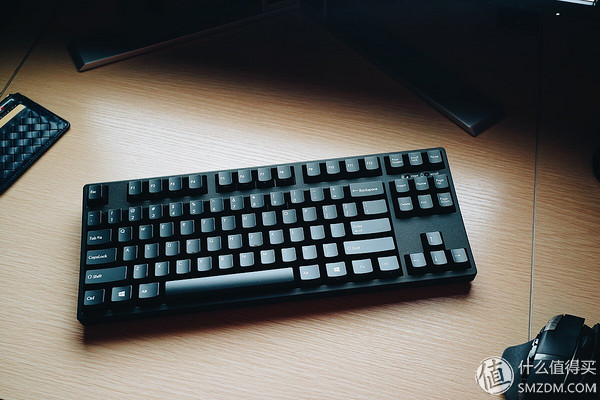