While most Internet TV manufacturers are still pulling up the attributes of LED smart TVs, such as 4K and HDR, old TVs such as Changhong and Skyworth have begun to explore new display technologies, namely OLED TVs. At present, it is a well-known fact that OLED TVs have become the next-generation TV display technology. Of course, there are also strategic differences among several selected QLEDs, ULEDs, and so on. Due to the nature of LED evolution, and the products that are actually available are very limited. In Samsung's efforts to achieve mass production of QLED products in 2019, it would be even more exciting to see the OLED screen in full swing. 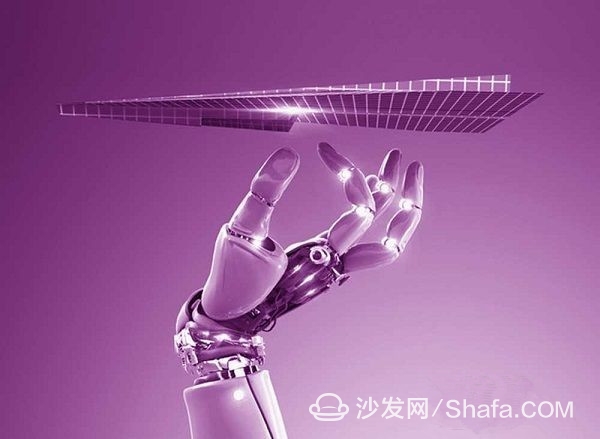 OLEDs, or organic light-emitting displays, are a newly emerging category on mobile phone LCDs and are known as "dream displays." OLED display technology differs from conventional LCD display methods in that it does not require a backlight, uses a very thin coating of organic material, and has a glass substrate or a special working plastic substrate. When an electric current passes through, these organic materials emit light. Compared with mainstream LED TVs, OLED TVs can be made lighter, more crafted, and more colorful. Even so, OLED display technology has been applied to large-screen TVs for almost two years. Due to the excessive cost of newly-invested OELD panels in the early stage, and the large increase in technical difficulties in the large-screen applications of the panels, OLEDs have been walking on small-screen displays and entered the big screen in the past two years.

Why do you want to love OLED TV so hard? For the user, of course it is expensive. Xiao Bian took a look at a certain East, arranged by price, OLED TV is basically not under 10,000 yuan. How expensive is the configuration of such a expensive TV? However, it is not described. In other words, OLED TV is the most expensive and most attractive to consumers. For manufacturers, the OLED TV panel is also the most technical difficulty to overcome. And it is this technical difficulty that leads to short panels such as high panel prices, low yields, and short service lives. 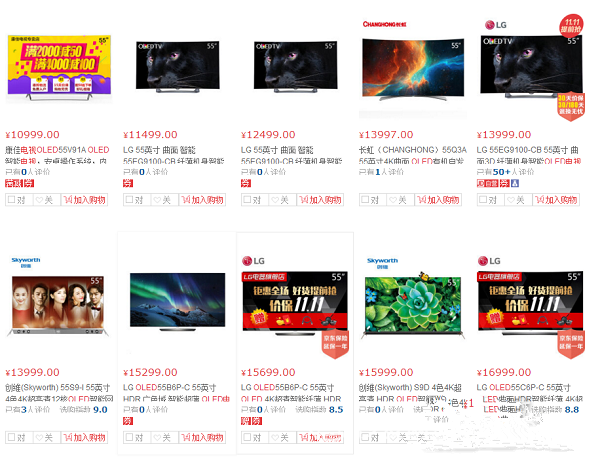 OLED panel manufacturing has a vital part - evaporation. In simple terms, the color light emitting material is steamed on a glass substrate. According to different evaporation processes, there are roughly three types of panel fabrication principles. 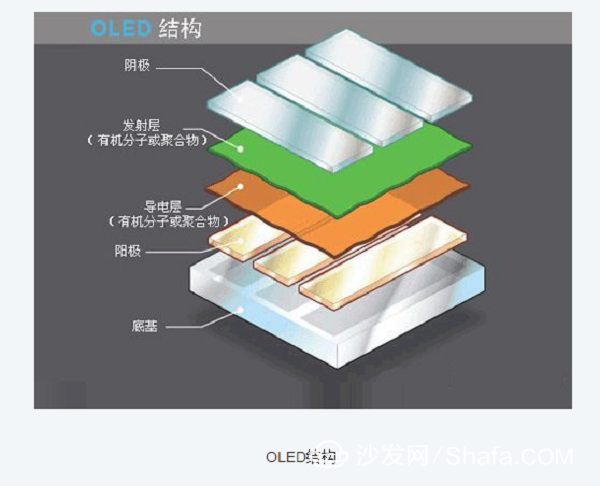 1. The evaporation method is mainly applied to a typical OLED screen with RGB three-color arrangement. Samsung's OLED TV adopts this method. The three primary colors are very pure, but the cost is the most expensive. It can be seen that Samsung's adoption of QLED to skip OLED development is also suffering from high costs.

2. In order to control the cost, there is a kind of blue + color conversion layer: this scheme only needs to evaporate the blue OLED components and convert the light to RGB three colors through the conversion layer. This kind of technology is limited by the difficulty of color converter development, and it does not Adopted on a large scale.

3. White light + three color filters, white back light, plus color filters, LG has used this method to produce OLED TVs, although the cost of a small reduction, but at the expense of light purity, light color purity, Similarly, there are LG's WRGB OLED panel and Skyworthâ€™s 4-color 4K panel.

In order to reduce the cost of OLED panels and achieve mass production, Panasonic developed its own "printing" technology and painted directly on glass substrates. However, the efficiency and longevity of blue materials are a problem, leading to a yellowish Panasonic OLED TV. Sony, who has cooperated with Panasonic in the TFT section, improved the vapor deposition and printing technologies. First, blue is used to form a common layer, and red and green colors are printed and then vapor-deposited to ensure the life of blue materials. In addition, Japanese company Mitsubishi Chemical has developed a new material for the printing method, and the material fee is controlled at 1/10, and it will enter volume production in 2017. 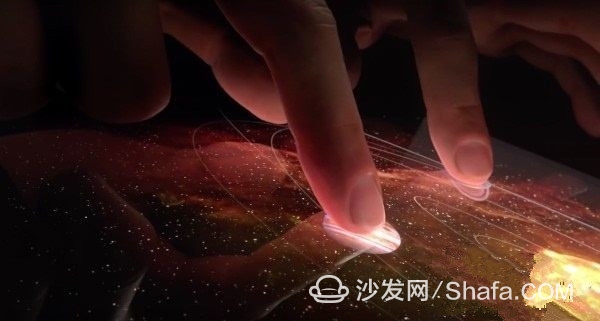 That's right, OLED TVs are going to be cheap!

Unfortunately, it is not now, so OLED products are still high and there are still problems such as short life span and burning screen. According to Xiaobian, one can wait for another year or two to buy an OLED TV. At that time, the technology will be more mature and the price will be closer to the people. However, what is the problem with friends who have already bought OLED TV early adopters? OLED TV technology is still in the development stage. Manufacturers are not very clear about it, let alone users. For example, this netizen's story "" This is also a small series of detailed understanding of the origin of OLED TV.

For the problem that this netizen appears, it is a matter of fact that it is the identification of the failure of the TV screen and the TV logic board (drive board), and the problem of the OLED screen. In order to prevent the appearance of the same problem, Xiao Bian finds some ways.

The first is fault diagnosis:

1. Logical board failure screen Usually black screen, white screen, gray screen, negative image, noise point, vertical band, image is too bright or too dark, etc. The color is wrong or the image is abnormal. The logic board failure can be repaired.

2. The screen fault usually shows one or more vertical lines, horizontal lines, and the screen shows a shadow, and even vertical ribbons may appear. The TV screen can only be replaced by changing the screen.

Then change the screen old and new to determine:

After a certain period of time, the OLED screen will show afterimages. Generally, it will be easily noticeable when the light is very dark. It is a purple smear that appears when the screen is slid, and the remaining station logo may also appear when the static image stays too long.

Users can prevent ghosting when they use it. Be careful not to allow the TV to display bright static images for too much time (game users need to pay attention). If you accidentally appear, you can turn off the TV for about 5-10 minutes. When you turn it on again, you can play the dynamic screen at the same time, and then turn it off for a while. That's it.

OLED display technology large-screen mass production is also something in the next few years, for ordinary users, Xiao Bian is still recommended to use LED TV first, and so on a year or two can almost try. However, for users who are pursuing the ultimate experience, Samsungâ€™s picture quality is the purest and most expensive, followed by LG, and Sonyâ€™s purchase should be the best (in theory). In short, if you want to love OLED at this stage, it is still too difficult. You may wish to wait and expect to see the popularity of OLED TVs.